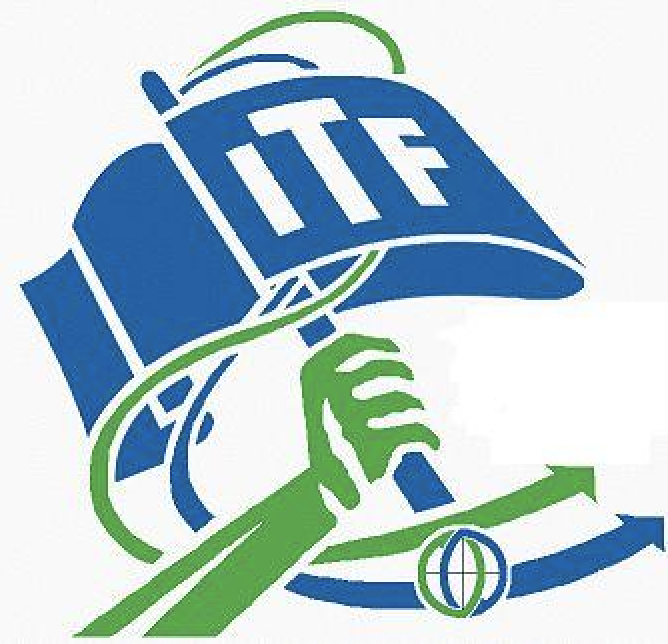 The FOC Campaign has two elements:

A political campaign aimed at eliminating the flag of convenience system by achieving global acceptance of a genuine link between the flag a ship flies and the nationality or residence of its owners, managers and seafarers
An industrial campaign designed to ensure that seafarers who serve on flag of convenience ships, whatever their nationality, are protected from exploitation by shipowners.
Over the years the ITF's maritime unions have developed a set of policies that seek to establish minimum acceptable standards for seafarers working on FOC vessels.

These standards form the basis of the ITF’s Collective Bargaining Agreement (CBA), which set the wages and working conditions for crews on FOC vessels irrespective of nationality.

Compliance with ITF agreements is monitored by a network of over 140 ITF Inspectors and Contacts in more than 125 ports throughout the world.

The FOC Campaign is the joint responsibility of the ITF’s seafarers' and dockers' unions. Both groups are represented on the Campaign’s decision-making body, the Fair Practices Committee (FPC).

The involvement of the dockers' unions, whether through direct action or through co-operation with seafarers' unions, continues to be vital to the success of the Campaign.

In addition, the ITF has become the standard-bearer for the defence of exploited and mistreated seafarers throughout the world.
Every year the ITF and its affiliated unions recover millions of dollars in backpay and in compensation for death or injury on behalf of seafarers who have nowhere else to turn.

'Abandoned' livestock carrier ship to be auctioned in Victoria but str...

Justice for seafarers in Newcastle: Stolen wages and human rights abuses aboard...