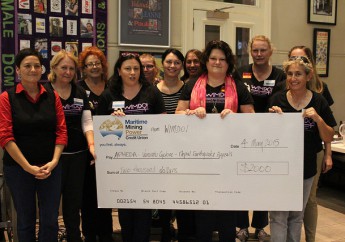 There are many struggles for women in the workplace and when that workplace is male dominated the struggles are more amplified.

Biannually Women in Male Dominated Occupations and Industries (WiMDOI) gather to discuss these struggles and form initiatives on how to overcome issues both in the workplace and at home. 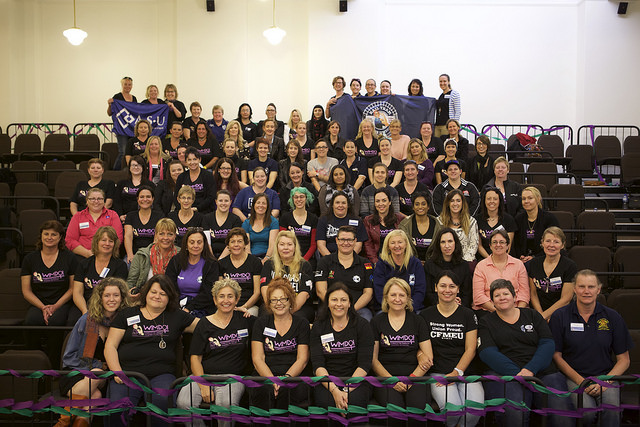 More than 100 Australian and New Zealand women from 20 different industries participated this year in Trades Hall, in what was the biggest WiMDOI ever.

Throughout the three days common themes arose around the gender pay gap, the glass ceiling, harassment, both at work and outside of work, and domestic violence.

Myers said it was shocking to hear some of the women’s stories about harassment and abuse. 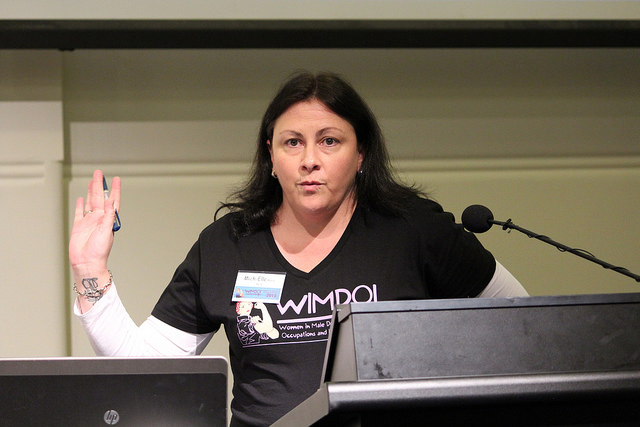 Highlights of the event included the flash mob rally outside of BP and listening to Kara Keys’ (ACTU Indigenous Officer) speech about the historical and ongoing plight of Aboriginal people in Australia.

“The story of our Aboriginal and Torres Strait Island brothers and sisters is similar to the women’s story. A story of oppression and lack of mutual respect,” Myers said. 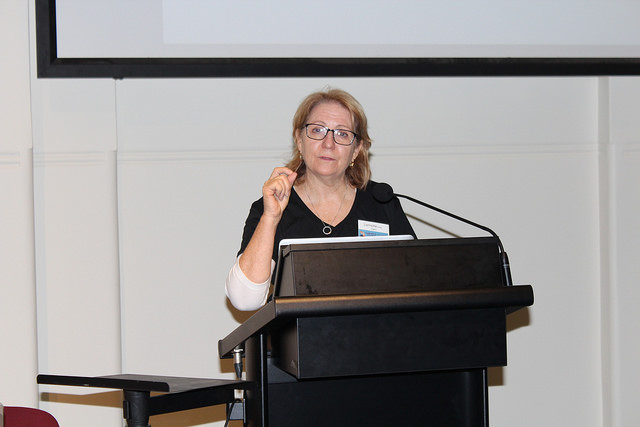 “We attempted to have a structure that gave every women in the room a chance  to participate in every session and except for a shortage of  time in a couple of sessions I believe we accomplished exactly this,” she said.

“I believe that every women took something away.

“Friendships were made and this will be long lasting, and will give the opportunity for the women who attended to exchange information and to be educated in the attitudes of other industries.”

Myers said it was fantastic how it all came together and we probably could have gone a few extra days.

"I hope that everyone that attended got something out of it," she said.

She said she wanted to thank ever women who attended for their participation and extended particular gratitude to the rest of the organising committee: 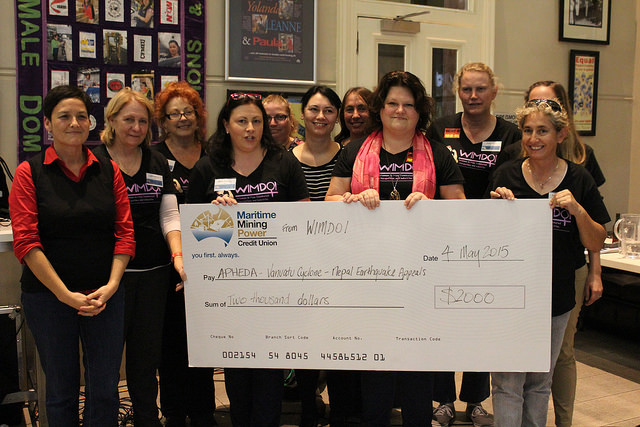 The women also donated $1000 to both the Vanuatu and Nepal appeal.

To view all of the photos from the event, click here.