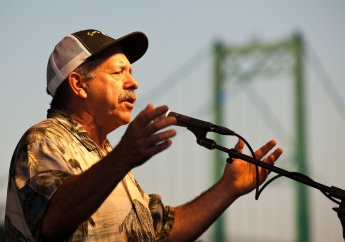 Please accept my deepest personal condolences, along with the condolences and sympathies of the International Transport Workers’ Federation, particularly dockers and seafarers, and my own union, the Maritime Union of Australia division of the Construction, Forestry, Maritime, Mining and Energy Union on the passing of our brother, Dave Arian. 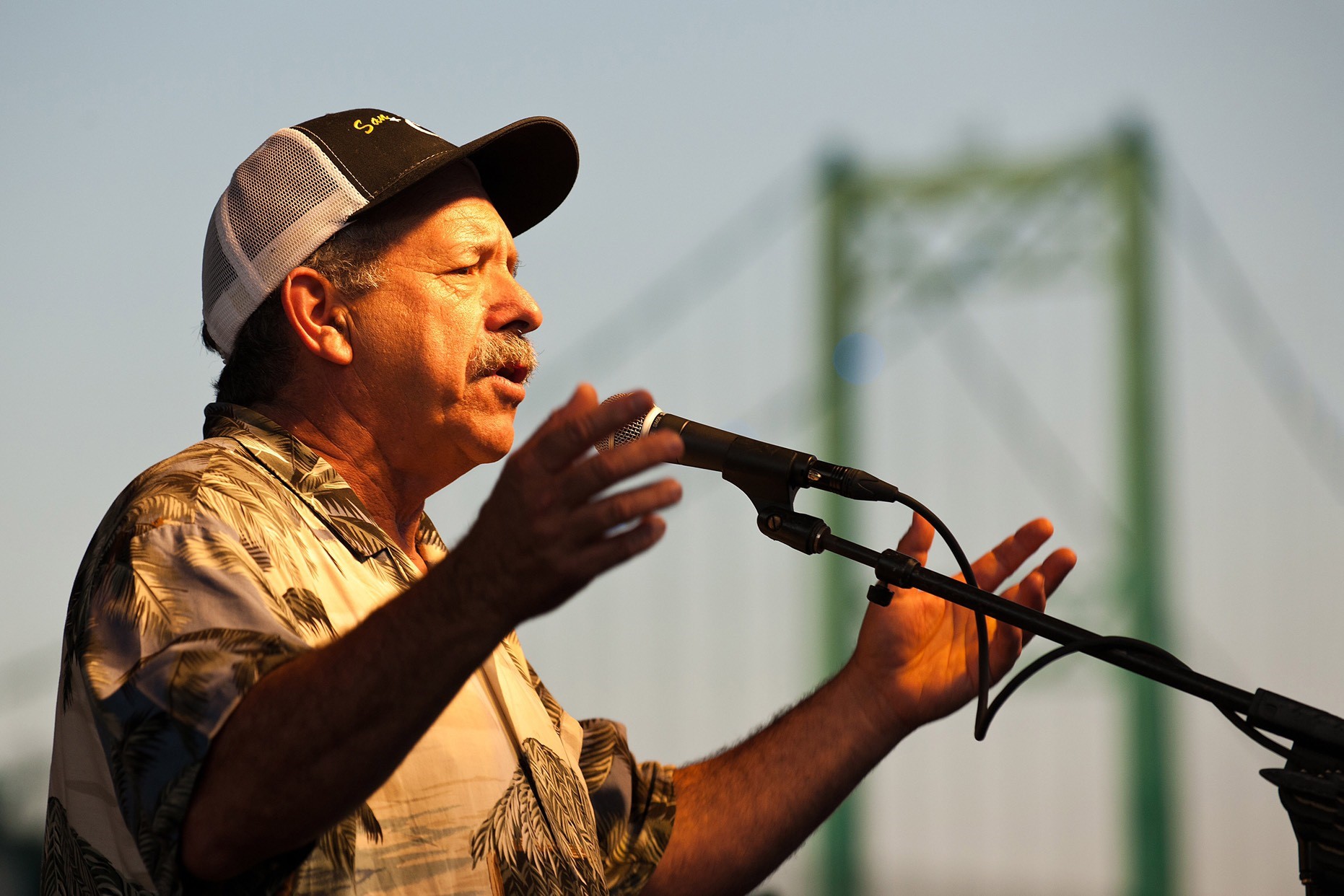 Dave and I were longstanding brothers and comrades, and he was an inspiration not only to dock workers and internationalists, but to all progressive working men and women. Dave helped shape the international dock workers movement through his experience as a rank and file longshoreman, coming from a family of longshoremen along with his progressive political and industrial leadership.

Dave together with a delegation of International Longshore and Warehouse Union members in the mid-1990s came to Australia and greatly strengthened the relationships with my union at a time of great division within the international trade union movement. Together with ILWU president Jim Spinoza, ILWU president Bob McElrath, and the wonderful leadership of the ILWU throughout the US west coast and Canadian locals, Dave was untiring in his determination to build an international response to neoliberal attacks, not only on dock workers but the working class generally. The strength of the ITF and of the international dock workers movement is testament to Dave’s life work.

In that 20 years, Dave and I and many other leaders of the progressive trade union movement have shared many activities, campaigns, and industrial and political rallies and forums. He unerringly referred to the importance of progressive and strategic leadership, particularly of the ILWU since its formation, and particularly the role that Harry Bridges and other leaders of the ILWU played in not only securing industrial rights and entitlements of ILWU members but ensuring those rights and entitlements flowed onto dock workers, seafarers and other international workers.

Dave was very inclusive and always sought unity, rejecting those seeking to split and divide our important work. I received many invitations and have been greatly honoured by being able to participate in a range of activities in leading the Harry Bridges Institute which Dave helped form following his period in office as president of ILWU in the early 1990s.

He was a community activist on the Los Angeles waterfront, particularly with his beloved San Pedro community, and in recent times was tremendously important in challenging many activities within the Long Beach port which was inconsistent with the rights and protections of both longshoremen and that community in his role as Port Commissioner.

Dave was a warm, affable but nevertheless an intensely committed working class activist who personified the great strength of democracy and militant determination of his union. I have particularly enjoyed his company and each and every ILWU convention over the last 20 years, and I and the MUA delegation was fortunate to be with him in Portland and had the opportunity to continue to be renewed by his vision and articulate expression of why it was so important at this time for dock workers the world over to continue to confront the great challenges and constant attacks by neoliberal and corporate forces to bust our unions and break our determination. Our time with him in Portland is particularly poignant given the knowledge he had of his deteriorating health.

Dave was a genuine intellectual who was able to translate his experience into ideas, and his ideas into words that helped educate working men and women, particularly young workers, on an understanding of class struggle, militant unionism and mature, determined and long-term campaigning to confront the extraordinarily powerful elites arraigned against us. At the same time, he was able to persuade employers and others in the industry that could support outcomes sympathetic to the membership and involved himself in the political process in a way that also progressed the rights and entitlements of the workers he represented and from which he came.

He was a cool guy. He thought I was a hippy surfer and I told him he wasn’t far from that himself. We had many laughs from time to time reflecting on our young lives and the issues that brought us together through our shared commitment with many others to our wonderful unions and all those that rely upon them, including seafarers the world over on the constant courageous and consistent commitment to international solidarity.

Again, Brother Willie on behalf of the ITF and my union, please relay our deepest and most heartfelt sympathies and condolences to Dave’s family, and his very many brothers, sisters and friends there in US and all over the world.

Vale Brother Dave Arian. An internationalist and unionist, loving father and grandfather, a progressive and courageous fighter for peace and justice. Now at rest.

Yours sincerely and in unity,