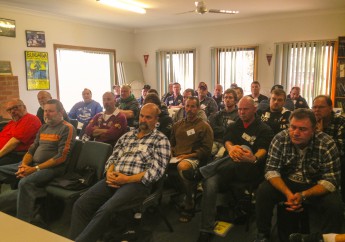 More than 35 tugboat workers from around the country have descended on the MUA’s specialised training facility at St Georges Basin to kick-off the 2014 Towage Conference. 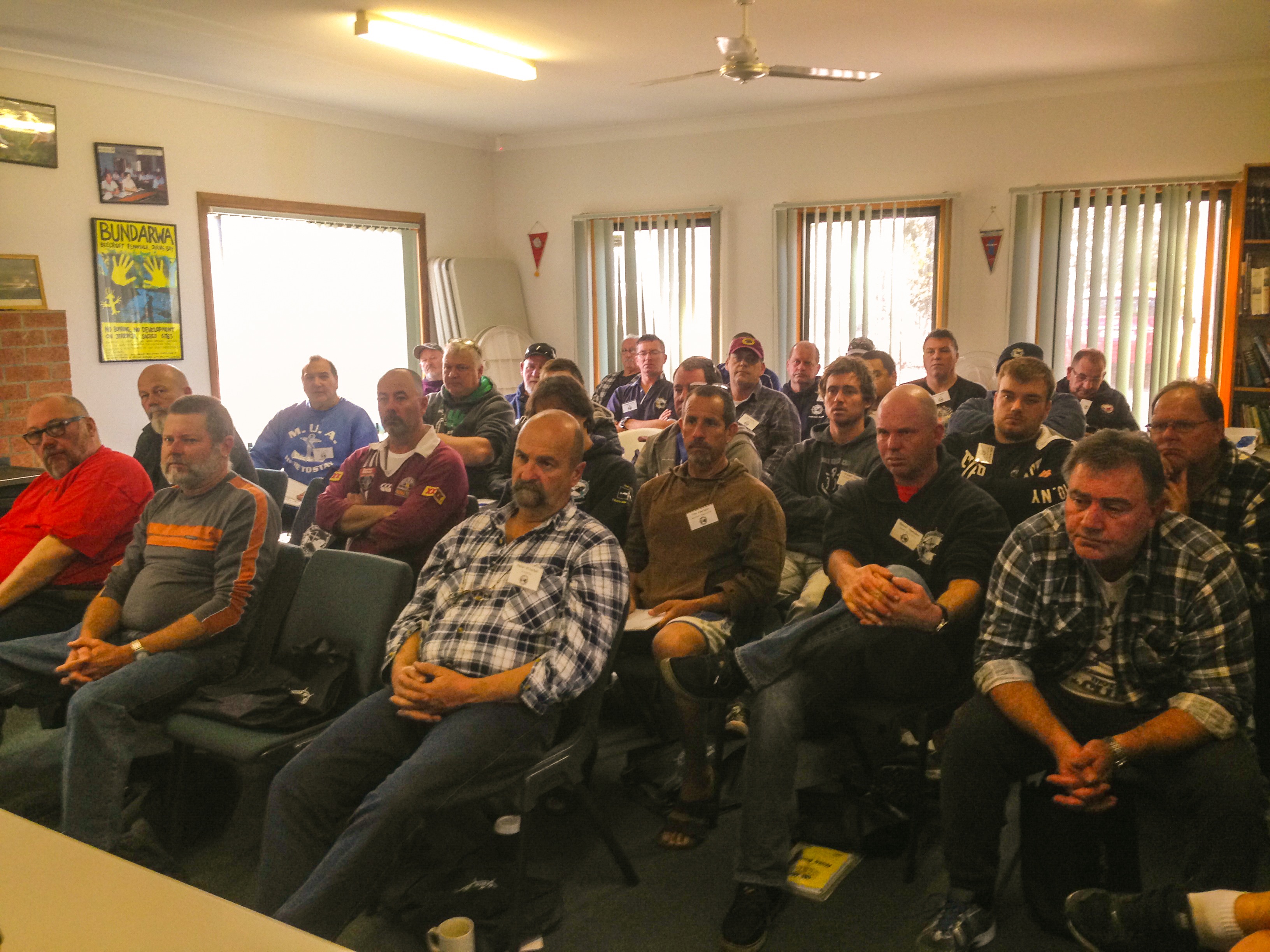 It was clear that workers in the USA towage industry face similar struggles to tugboat workers in Australia, he said.

Meanwhile Assistant National Secretary Ian Bray led proceedings and discussion on the current status of the industry in an Australian context.

“Towage is such a complex industry in that its long term viability and growth is dependent on a number of external factors,” Bray said.

“Competition is one example. For instance Newcastle had utilised one operator for a long time and then a second company – PB Towage – entered the market.

“The amount of work stayed the same but where we had one group of members to organise, now we have two, which creates a different set of challenges and opportunities.”

“We are under attack from all angles,” he told the room, “towage workers are not and will not be immune from attacks on wages, attacks on safety, attacks on conditions.”

The conference will continue until the end of the week.