Illawarra Labor MPs have expressed their support for the sacked workers, many of whom come from the Illawarra 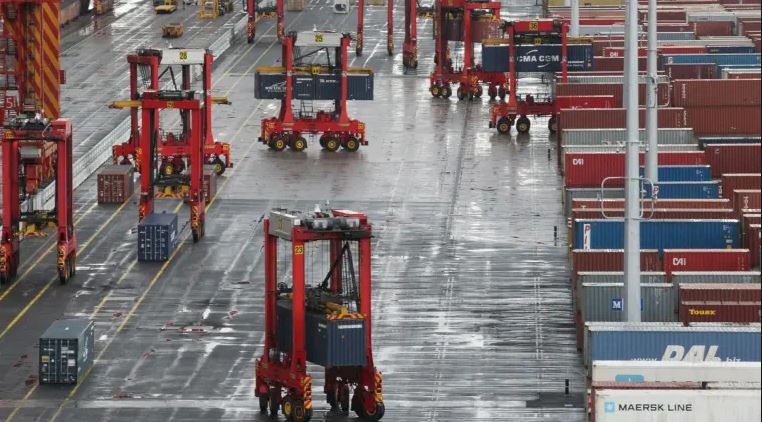 SHADOW MINISTER FOR THE ILLAWARRA

Illawarra Labor MPs have expressed their support for the sacked workers, many of whom come from the Illawarra.

Crew members from the MV Mariloula and MVLowlands Brilliance today met with Illawarra Labor MPs to brief them about the effect this decision will have on them and their families.

Australia’s maritime laws exist to protect jobs for Australian workers on trade between domestic ports from being undercut by exploited foreign workers who have been shown to be paid as little as $2 an hour.

Local Labor MPs call on the Government to prevent the loss of these Australian jobs by not issuing temporary licenses for any replacement ships that don’t have Australian crews under Australian conditions on the leg between Port Hedland and Port Kembla.

This cynical move is against the intent of existing maritime laws, which requires the Government to uphold the national interest.

The iron boat trade has for more than 100 years secured Australian industry in times of war and peace and is absolutely essential for our economic independence and national security.

Local Labor MPs would like to thank crew members and the MUA for taking the time to meet with them at such a hard time and offered them their full support.