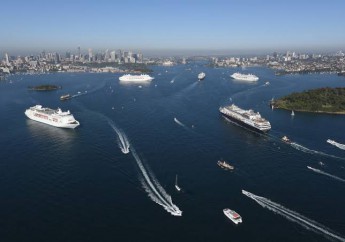 Dangerous levels of fatigue among vessel traffic controllers is endangering individual safety and risking a shipping catastrophe, an expert report has shown. 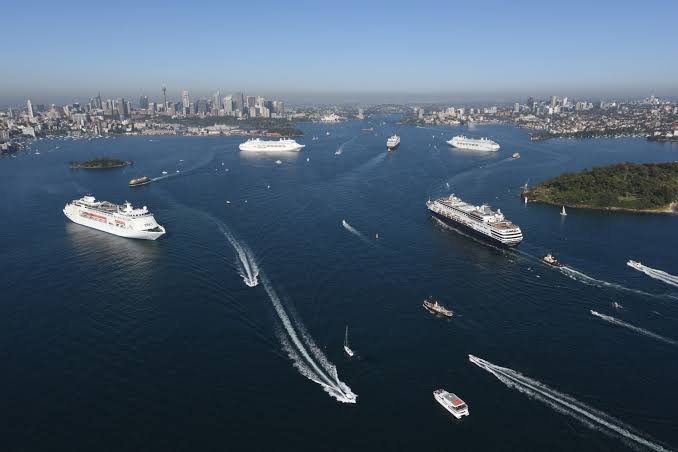 It’s only a matter of time before someone is hurt or killed, say members

The Vessel Tracking Service (VTS) do an important job. They are marine traffic controllers, who monitor and oversee all vessel movements within the port. The safety of hundreds of lives relies on these men and women. So its pretty important they are safely rested.

But for many years, the VTS workers have suffered dangerous levels of fatigue. The problem is the lack of rest breaks.

The VTS traffic controllers are captive in the VTS room for 12 hour shifts, unable to leave the precinct, monitoring a bank of screens and dealing with competing urgent demands, round the clock. They not even able to take their meal breaks - most days eating at their desks to keep the three VTS stations operating 24/7.

Needless to say, this situation can’t continue. It’s only a matter of time before someone falls asleep behind the wheel, or we see a potentially catastrophic fatigue-related incident on the water.

From this week, the members in the Sydney VTS have resolved to take action - starting by taking their minimum lawful breaks as per their Enterprise Agreement.

We understand the Port Authority is working to address the staffing shortfall. But until concrete solutions are locked in, the members will stick firm -  despite threats and all sorts of nonsense being thrown around.

Messages of support flowing in

Thank you to the many members who have already conveyed a message of support to the VTS. Your words of encouragement have been greatly appreciated.

If you get the chance, please send a message to the VTS members congratulating them on their stand. Messages can be sent to matt.goodwin@mua.org.au.

This week, the MUA held its Branch Committee meeting in Sydney. The Branch Committee is the peak decision-making body of the MUA in this port and comprises senior leaders from every corner of the industry.

Branch Committee was unanimous in its support for the VTS members to end the fatigue problem once and for all - not only for their own safety but for the safety of each every member in the port.

The following resolution was passed unanimously:

“The Sydney Branch Committee recognises and supports the campaign being undertaken by the MUA VTS workers to address their fatigue crisis. We do not want to see any worker hurt or killed due to a fatigue related incident or a shipping catastrophe in our port. We pass on a message of solidarity and encourage VTS workers to call on all MUA members to support them morally, financially and through direct action should the need arise.”

At this point members are simply taking their lawful minimum breaks. But the members have developed plans to expand their efforts. These tactics will roll out over the coming weeks.

We regret any impact on the Port Authority and port users at this time. Members will be working hard to maintain all normal functions - where it is safe to do so. We are committed to finding a solution to this problem, once and for all.