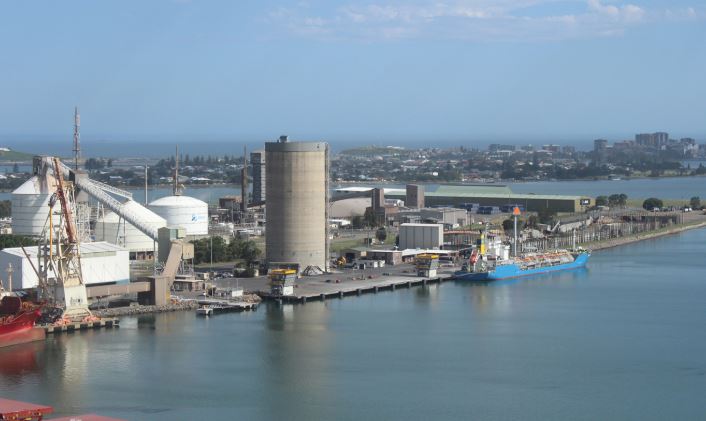 A 4-hour stop work meeting of wharfies from across the three Newcastle stevedoring companies has unanimously resolved to campaign to protect their jobs and right to work in the Port of Newcastle.

Maritime Union of Australia Newcastle Branch Secretary Glen Williams said workers would now take their unified demands directly to the management of the Port of Newcastle.

“Wharfies from across the Port of Newcastle today stood shoulder to shoulder and unanimously outlined their demands to defend the job security of local workers,” Mr Williams said.

“This includes a decision to impose a ban on unloading the new crane until their concerns are addressed.

“We are seeking to meet with Port of Newcastle management urgently to outline these demands, along with a proposal for a compact between the port and union covering current and future development.”

MUA Assistant National Secretary Warren Smith said workers and the MUA will join with other unions to highlight the issues affecting workers at the privatised Port of Newcastle and fight for union jobs in a union town.

“Newcastle Wharfies have stood up collectively and made clear that they stand for jobs, not corporate greed and irrational job destroying competition,” Mr Smith said.

“Newcastle wharfies have resolved to stand in support of the Stockton beach community and have always been community minded. These attacks on wharfies jobs are attacks on the wider community which is negatively impacted economically by casualisation and job insecurity.”