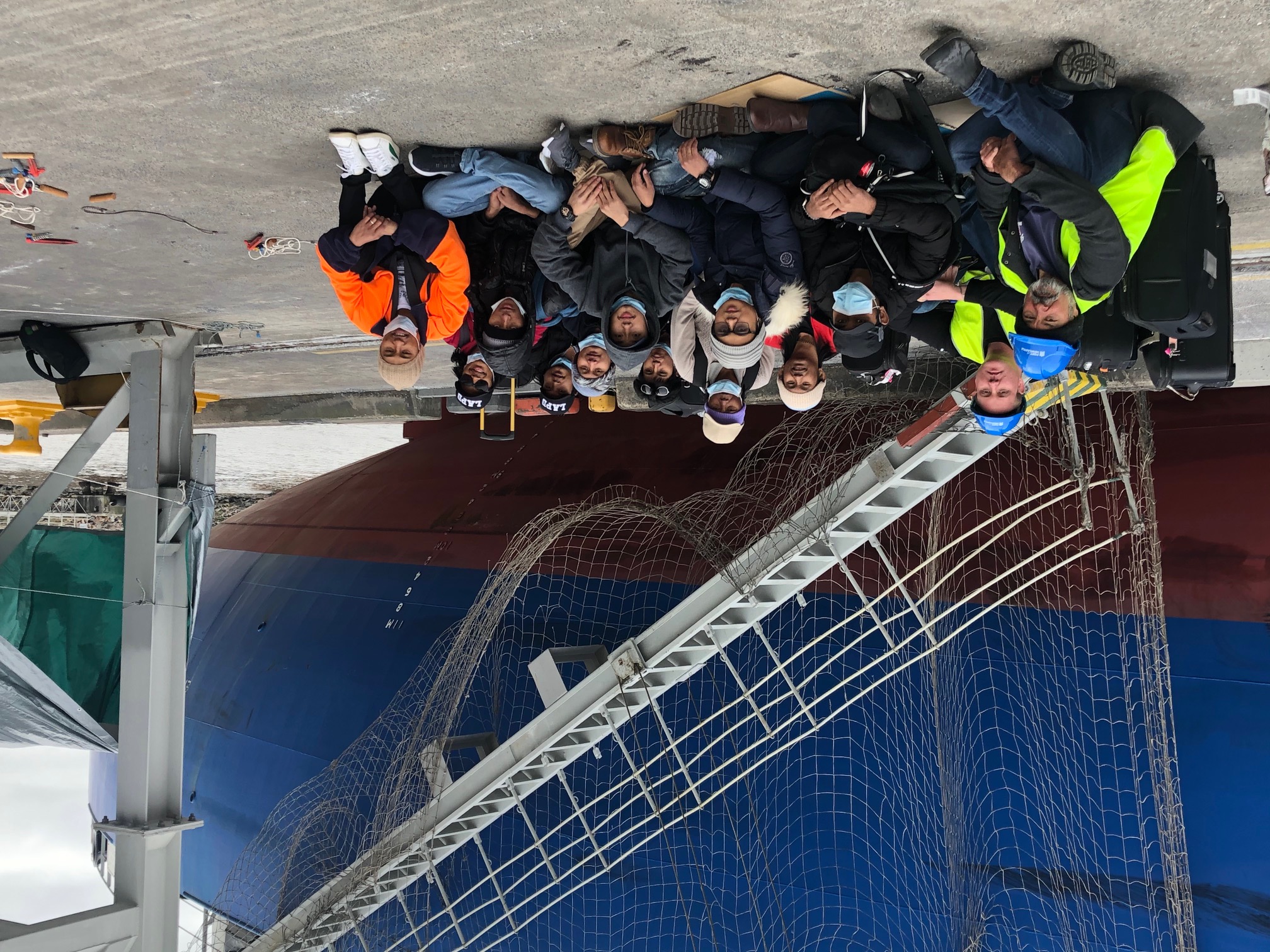 The detention of a Hong Kong-flagged vessel allowed to cart alumina along Australia’s coast amidst accusations of abuse and intimidation shows the federal government’s fundamentally flawed regulation of coastal shipping is leading to the extreme mistreatment of vulnerable workers and violation of their human rights, says the Maritime Union of Australia (MUA).

The bulk carrier ‘Unison Jasper’ was bringing alumina to the Tomago Aluminium smelter in central NSW when it was detained by authorities in the Port of Newcastle following allegations that crew members were abused, intimidated and forced to sign contract extensions which would have kept them on board for up to 14 months, well beyond the legal maximum off 11 months.

The Unison Jasper had been operating under a temporary license issued by the Australian federal government to undertake coastal shipping between the ports of Gladstone and Newcastle.

Massive underpayment of wages were discovered when the vessel docked in Brisbane earlier in July, resulting in crew members being paid $93,000 USD they were owed. Once the vessel left port, the Burmese seafarers were allegedly intimidated by ship officers. Another $60,000 in owed wages has been uncovered by inspectors from the International Transport Workers’ Federation (ITF) in Newcastle.

The MUA and ITF are working with agencies, including the NSW Police, Border Force, the Australian Maritime Safety Authority and the Port Of Newcastle, to have the workers paid the wages they are owed and have them safely repatriated to their home country. The MUA believes that the captain is in no condition to sail the ship after himself being at sea for 14 months, and that the entire crew should be replaced.

MUA National Secretary Paddy Crumlin said “What we’ve seen on this vessel — with seafarers intimidated, robbed of their wages, and forced to remain on board for up to 14 months — is an extreme form of exploitation that has no place in Australian waters, but risks becoming more common as our authorities fail to properly regulate amidst a global crew change crisis.”


“Quite frankly, the Australian Government allowed things to get this bad on the Unison Jasper. They were clearly unconcerned with the seafarers’ conditions on board when they freely issued a temporary licence to this ship just last month. This is a ship with crew who have worked for 13 months already – already beyond the limit. This is a vessel that has already had complaints lodged to AMSA for serious breaches of seafarers’ rights. Why did they grant it a licence? All the warning signs were there,”

“This route was previously serviced by Australian vessels, crewed by local Australian seafarers, and paid Australian wages and conditions, but the last remaining Australian vessel on this run, the CSL Melbourne, was removed from service in 2016. These Australian ships have been replaced by foreign Flag of Convenience vessels, operating under temporary licenses from the Federal Government, and crewed by exploited foreign workers,” said Paddy Crumlin.

Paddy Crumlin said exploitation and abuse on ships often occurs in supply chains when those who are supposed to be responsible turn a blind eye.

“The owners of Tomago Aluminium — which include Rio Tinto and CSL —must take action to address this extreme exploitation in their supply chain. We have the largest aluminium smelter in Australia, owned by some of the largest companies operating in the country, allowing abuse and exploitation to occur under their noses,” he said.

“The mistreatment of these Burmese seafarers is not only illegal under Australian law, it is a clear breach of the international Maritime Labour Convention. The companies which are profiting from exploitation in our waters, and indeed anywhere, should be held to account.”

“In my view, the continued issuing of licenses to Flag of Convenience vessels such as the Unison Jasper, crewed by exploited seafarers, makes our Federal Government complicit in the inevitable abuse that transpires. It’s built into the system,”

Mr Crumlin said discovery that the crew had been on board for up to 14 months, far in excess of the Maritime Labour Convention maximum of 11 months, was proof that the federal government was also asleep at the wheel when it came to regulating Australian shipping and upholding seafarer’s human rights.

“Seven of the crew members on board the Unison Jasper have been on board for 14 months with no way to get home, with the remaining four ratings on board too frightened to re-join the ship. Outrageously the company is now refusing to handover the seafarers’ passports and is now dictating terms to the Australian authorities. You have to wonder how we got here.”

“Australia needs to sharpen its response to the unfolding crew change crisis that is leading to more cases like these. International seafarers need to be able to leave and join ships at Australian ports. We cannot tolerate floating prisons in our waters,” said Paddy Crumlin.