Myers and Cain Representing the MUA on the World Stage 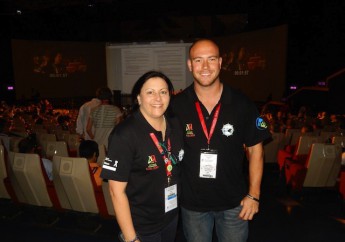 The MUA has cemented their strength in the areas of women and youth having both candidates elected into their respective positions as ITF Representatives. 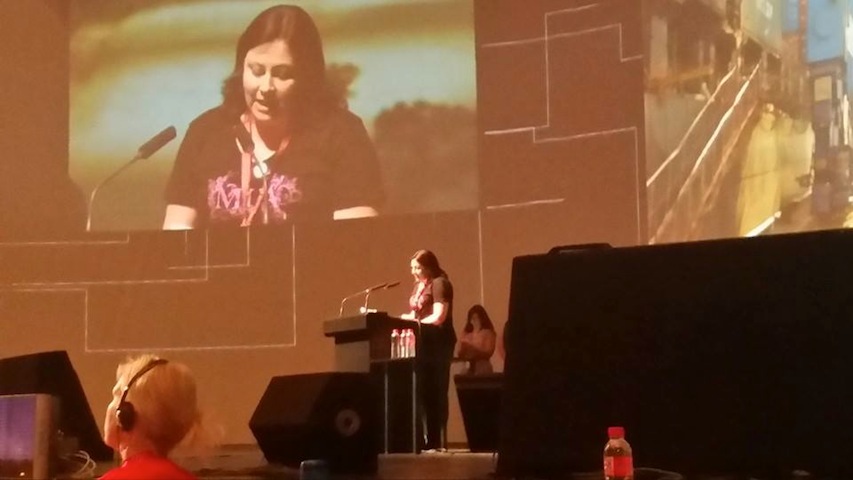 "We have achieved so much with the establishment of a women's leadership program that is being rolled out across the globe to assist women gain the skills to become leaders in their unions and in fact their countries," Myers said.

"The fight is ongoing for many campaigns such as White Ribbon and this Congress has committed to continue this important work through all aspects of union work and committed to the elimination of violence at work and at home - an important and relevant action.

Myers said she was very proud to represent her union that she holds in such high esteem.

"I am a proud MUA member and very proud to continue the work started by Sue Virago in 1998 when she was elected to the position I now hold," she said.

WA Branch Organiser Danny Cain was also successful in his effort to be elected ITF Youth Representative for the Asia-Pacific Region. 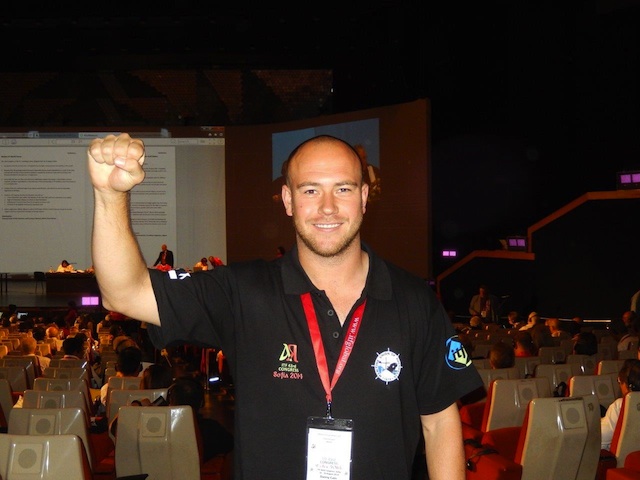 Cain said he thought it was important he took on the role to try and address the declining engagement of youth in the trade union movement.

"Youth complacency is an issue that needs to be addressed in Australia and at this conference we have seen that we are not alone in this respect. We need to spread our Union message and educate the Young workers of the world," Cain said.

More than 280 young union activists took part in the Congress which for the first time had an official youth element to it.

Cain said having so many young, enthusiastic activists in one arena, bringing their message and their struggles to the table was truly inspirational.

"The ITF Young Workers' Movement has only been in existence for the last 8 years but through the hard work of the founding members, including Sydney Branch Secretary Paul McAleer, we are now at a stage where we have enough capacity to start making significant changes in the world," he said.

"Countries who do not have youth structures will now be implementing them back in their respective countries and those who need support in doing so, will be supported through our youth network."

He said the union movement was under attack in Australia with the MUA at the top of the pile due to its militancy.

"With the support of the world youth movement we can better battle the multinational corporations such as Chevron.

He thanked those who supported his candidacy and used the opportunity to remind the under-35s to become more involved in the union. 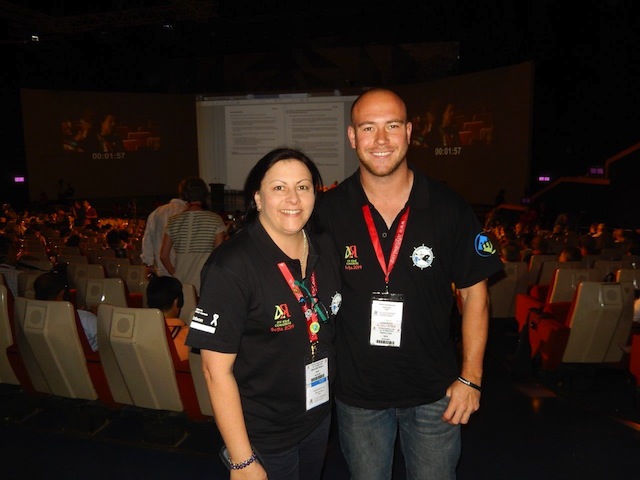