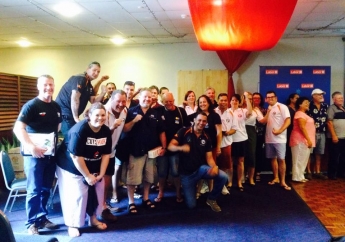 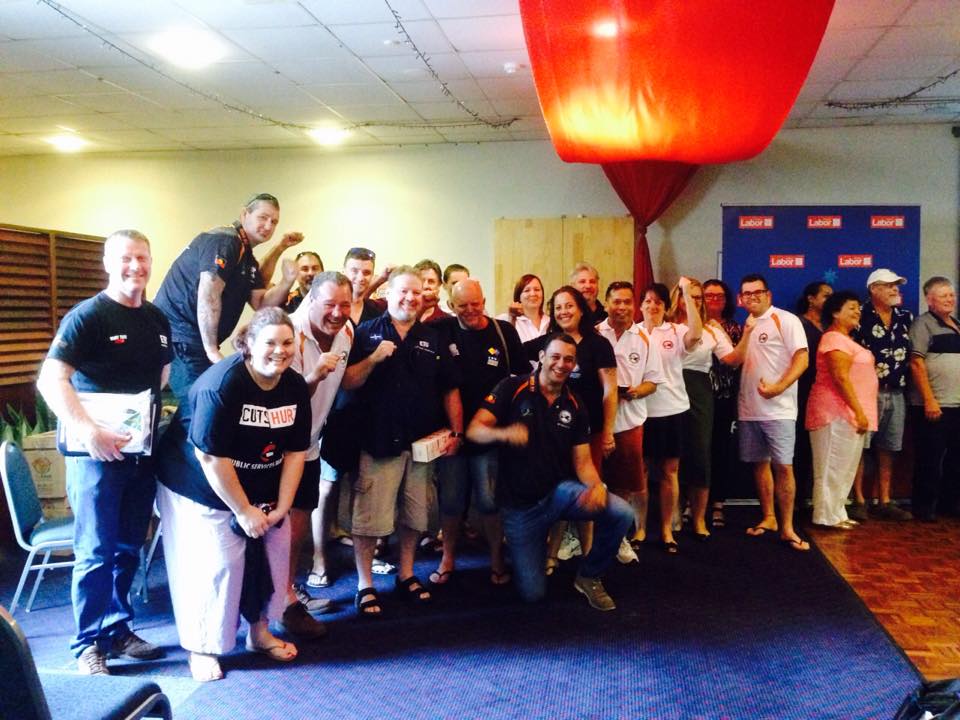 At the weekend's NT ALP Conference in Darwin the sub-branch proposal was voted up.

The formation of the sub branch came out of a resolution moved at the NT MUA Branch conference in 2012 as an initiative to get members and maritime workers more engaged with the political system to achieve positive legislative change for job security, opportunity, and safety.

Mayor said since the conference maritime workers now made up approximately 10 per cent of the NT Labor Party.

"Their activism in the past 24 months at rallies, elections, and work in solidarity with other community groups was reflected at the conference with many ALP and other union members wearing MUA shirts throughout the day of conference," he said.

The vote got up 41 to 36 and was only achieved following inspirational speeches by Branch Secretary Thomas Mayor and delegate Shane Jones from the MV Aburri in Bing Bong/Borroloola .

"I'd like to thank the membership for their hard work in ensuring this momentous occasion came to and I'd like to extend a particular thanks to Shane Jones and Chrissy Von Wooten for their dedication and hard work," Mayor said.

"This is not just a win for the MUA it's a win for all maritime workers to have a say in the direction of their industry, country and Territory."