Geelong oil refinery should be nationalised rather than subsidised 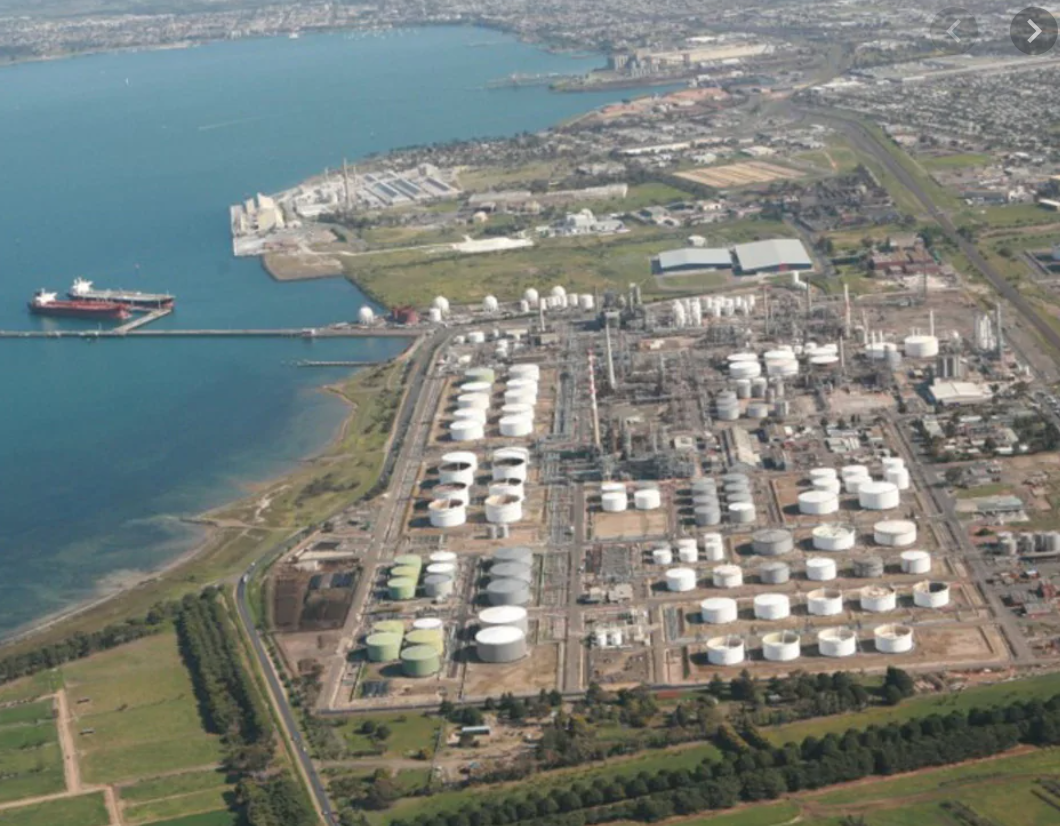 The Federal Government should explore a public takeover of Australia’s second largest oil refinery, rather than offer yet more taxpayer subsidies, after owner Viva Energy warned of its potential closure.

The Geelong plant supplies around 10 per cent of Australia's liquid fuel needs, processing up to 120,000 barrels of oil a day, and is one of only four domestic oil refineries still in operation.

The Maritime Union of Australia said it was imperative to the nation’s fuel security that the Geelong plant remain operational, but that the threat of its potential closure should be used to take it into public hands.

“Rather than provide further subsidies to Viva Energy, who are using a slump in fuel demand due to COVID-19 as a bargaining chip to get their hands on taxpayer money, there should be an examination of taking public ownership of this refinery,” MUA Victorian Branch Secretary Shane Stevens said.

“There is no question that keeping Australia’s four remaining oil refineries in operation is much better than further increasing our reliance on imports of refined petroleum products, but that doesn’t mean handing over millions of dollars in subsidies to private companies is the best option.

“The COVID-19 crisis has exposed how vulnerable Australia’s supply chains are, demonstrating how quickly a pandemic, conflict, natural disaster, or economic shock could cut essential supplies.

“Australia’s ability to handle these challenges requires strengthening of our sovereign self-sufficiency, including by ensuring we have adequate oil stockpiles and domestic refining capacity.

“The corporate sector is only interested in profits, not Australia’s national security, which is why taking this essential facility into public hands is a far better outcome than simply pouring taxpayer dollars into the pockets of Viva’s shareholders.”

“The Federal Government must build the resilience of this vital supply chain by increasing domestic storage and refining capacity as well as taking control of how liquid fuels arrive in Australia,” he said.

“Australia’s complete reliance on foreign owned and operated tankers to deliver oil and refined petroleum products has made the nation extremely vulnerable, with no guarantee these vessels would continue to supply Australia during a major crisis.

“Addressing this requires the creation of a strategic fleet of Australian owned, flagged, or crewed tankers capable of maintaining supplies of oil and refined petroleum products in the event of a crisis.”