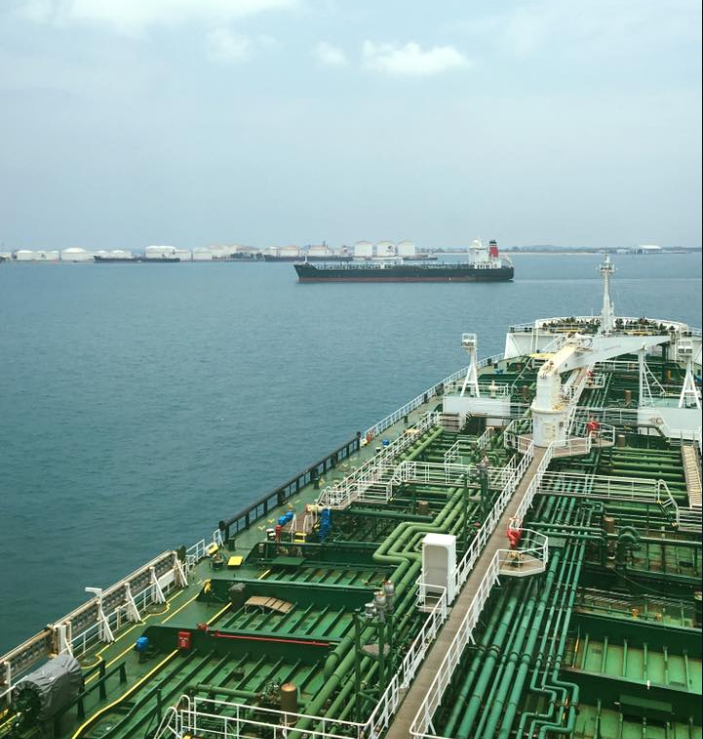 Reports that the Federal Government has commenced talks with Australia’s four oil refineries about the development of a domestic fuel reserve are a welcome step towards achieving energy security, but the Maritime Union of Australia has warned the plan must also address the nation’s reliance on foreign oil tankers.

The union is seeking a meeting with Energy Minister Angus Taylor to outline Australia’s reliance on foreign owned and operated tankers, which supply more than 90 per cent of the nation’s liquid fuel needs, and urge the government to address this critical vulnerability.

“The key concern with the Australian Government’s announcement last month that it was spending $94 million to access crude oil stored in the United States’ Strategic Petroleum Reserve was that in a crisis this reserve would still be on the other side of the world,” Mr Bray said.

“The coronavirus pandemic has highlighted just how vulnerable global supply chains are, raising questions about how this oil could be transported to Australia during major disruptions caused by natural disasters, military conflicts, or economic crises.

“It is welcome news that the Morrison Government has recognised those issues and commenced negotiations with Australian oil refineries about the joint development of a domestic fuel stockpile.”

Mr Bray said securing supply chains needed to be a key component in any fuel security plan, with the complete reliance on foreign-owned shipping posing a serious threat.

“Australia needs an energy security plan that not only addresses storage and refining capacity, but also includes a strong shipping component, ensuring oil and refined fuels can continue to be reliably delivered to Australia, even in a crisis,” he said.

“The MUA is seeking a meeting with the Energy Minister to outline the vital role of shipping in delivering fuel security, and the need to develop a strategic fleet of Australian owned and operated tankers to ensure supplies keep flowing in the event of a global crisis.”

The union has been advocating for action since 2015, through submissions to parliamentary inquiries and by commissioning shipping expert John Francis to produce a report, ‘Australia’s Fuel Security – Running on Empty’, which examined the nation’s reliance on foreign-owned tankers to supply liquid fuels.

“The union has been warning for years that the decline of Australian shipping is a national security risk, which is why we continue to urge the Australian Government to invest in the creation of a strategic fleet,” Mr Bray said.

“When 98 per cent of our trade depends on foreign-owned ships, with no guarantee we could continue to access these vessels during a crisis, it is clear our nation is in an incredibly vulnerable position.

“Unless this vulnerability is addressed, the country will remain at risk of having our fuel supplies cut due to a future military conflict, natural disaster, economic crisis or pandemic that impacts seaborne trade.”