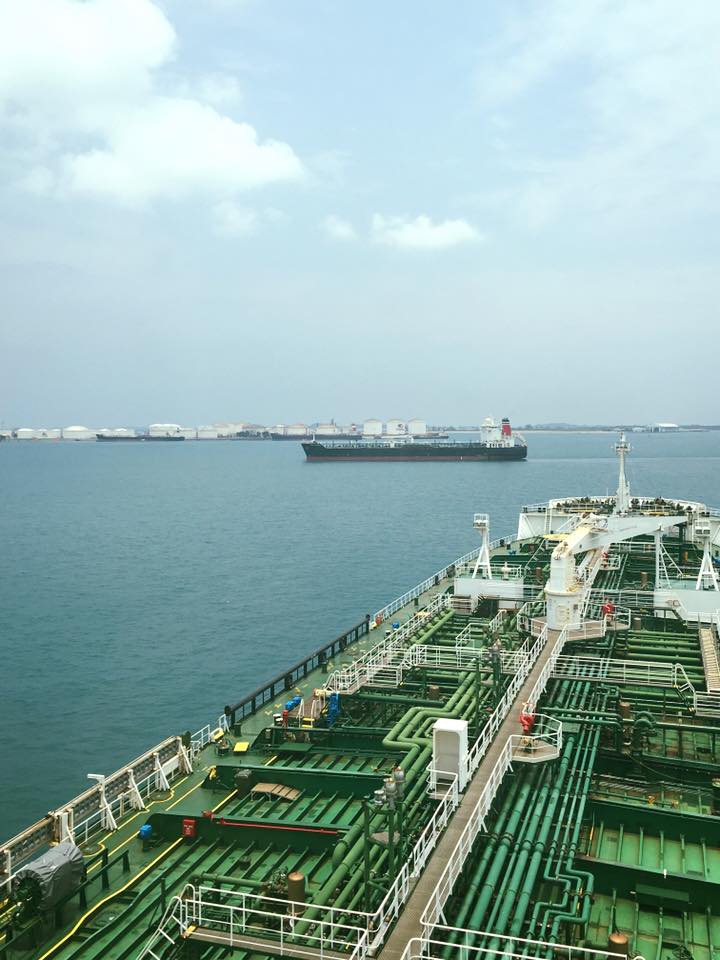 The Federal Government should examine purchasing BP’s Kwinana oil refinery, rather than allowing it to be closed, in a move that would not only save 600 jobs but drastically improve Australia’s fuel security, according to the Maritime Union of Australia.

The union believes that by nationalising the refinery — one of only four in Australia and the only facility not located on the east coast — along with expanding domestic oil stockpiles, the nation’s ability to withstand supply issues caused by pandemic, conflict, natural disaster, or economic shock would be greatly improved.

If the refinery does close, the union is urging the Federal Government to require BP to use a domestic fleet of Australian-flagged tankers crewed by local seafarers to bring refined petroleum products to the country and transport it around the coast.

The union said a commitment to use just 10 Australian vessels for this work would create about 340 seafaring jobs, with refinery workers retrained to undertake this work as part of an industry transition plan.

“More than 90 per cent of Australia’s liquid fuel already arrives via foreign owned and operated tankers, but that figure will only increase if the Kwinana refinery is allowed to close.

“Australia’s economic security requires the strengthening of supply chains, especially for essential goods like fuel. This includes the need to expand oil stockpiles and domestic refining capacity, rather than allowing it to be further reduced.

“There is no question that keeping Australia’s four remaining oil refineries in operation is preferable to increasing our reliance on imported refined petroleum products.

“So far, all the Federal Government is offering is words. Energy Minister Angus Taylor is failing to take any of the practical steps needed to save the Kwinana refinery and secure Australia’s fuel needs.”

Mr Bray said that if the government failed to bring the refinery into public hands to ensure it continued operating, the least it could do was require imported fuel to be transported on Australian vessels crewed by local seafarers.

“Currently, there are no Australian tankers carrying fuel to the country or around our coastline,” Mr Bray said.

“This complete reliance on foreign vessels means the Australian Government has no ability to access these tankers during a crisis, which could result in fuel supplies being cut off overnight.

“If BP insists on importing refined petroleum products, the Federal Government should require them to do so using vessels that are registered in this country and crewed by Australian seafarers.

“This would not only reduce the number of job losses and allow the retraining of refinery workers to work on these vessels, it would increase the nation’s fuel security and form the basis of a strategic fleet.

“If BP committed to use just 10 Australian ships to import fuel and distribute it around the coast, that would create 340 seafaring jobs, many of which could be filled by refinery workers reskilled as part of an industry transition plan.

“Australia’s fuel security is extremely vulnerable, but this sovereign risk can be addressed through the creation of a strategic fleet of Australian owned, flagged, and crewed tankers capable of maintaining supplies of oil and refined petroleum products even in the event of a crisis.”