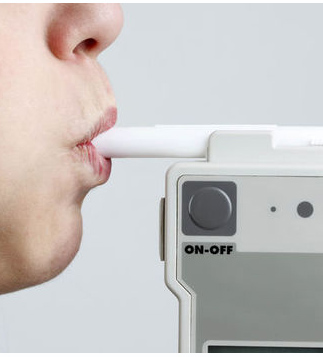 We recently navigated the murky waters of a false alcohol reading we believe was influenced by pizza. Yes, you read that correctly!

Flinders Adelaide Container Terminal have a zero-tolerance policy but Branch Committee Delegate and FACT ERC Delegate Brett Larkin blew over when he presented for night shift.

Brett had not consumed alcohol that day, but he had just eaten a pepperoni pizza.

Brett undertook his own investigation as the company were seeking to caution him for blowing over. The next night shift Brett bought the exact same pizza, did not drink and the same result occurred.

Other members in the terminal were invited to participate, ate the pizza and blew over. Interestingly once they cleared their mouths with water, and blew into the breathalyser again they returned a zero reading.

The lesson is to always question the calibration and testing regime. And as a rule of thumb, don't consume any food or drink within 15 minutes before a test.

After much intervention and evidence from Bretto and the Union, no disciplinary action was recorded.