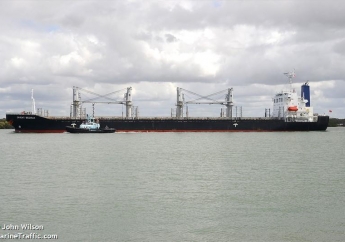 A Flag-Of-Convenience (FOC) ship has been detained by the Australian Maritime Safety Authority in Newcastle for endangering its crew’s lives today.

The Orient Becrux was found by AMSA to have breached the International Convention for the Safety of Life at Sea after the Hong Kong-based charterer made the Filipino crew unlash the cargo at sea. 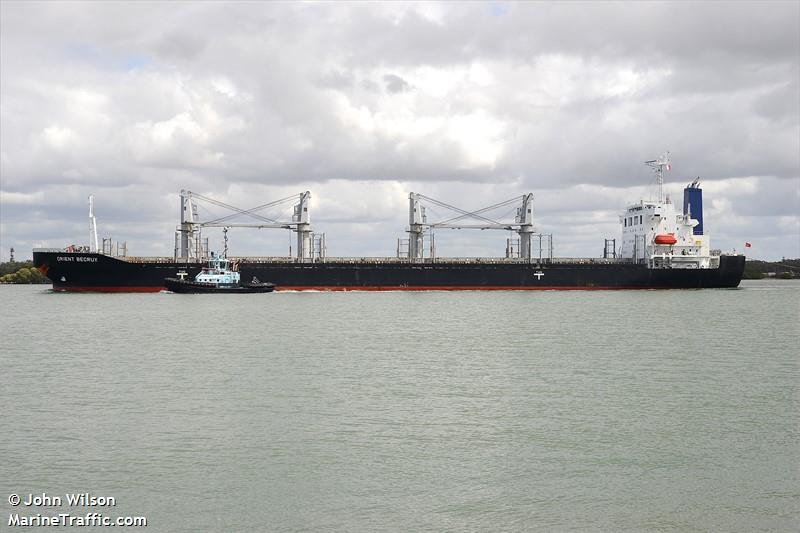 Australian Health and Safety law dictates that cargo should only be unlashed by qualified Australian stevedores while the ship is berthed.

The International Transport Workers’ Federation (ITF) believes that some of the cargo included 300 rail cars and other general bulk.

ITF Australia Co-ordinator Dean Summers said that unlashing at sea was an egregious breach of safety by Pacific Basin shipping that had put the whole crew’s life at risk. “In this instance they were lucky there was no major incident,” Summers said.

“In a worst-case scenario, the shifting cargo could have caused the ship to sink by compromising its stability.

“There was also the potential for the ship to block the narrow shipping channel of the world’s busiest coal port, all to save a couple of dollars. “

This is money grubbing of the worst kind, whereby in order to save a few dollars you get an already exploited workforce to do work they’re not qualified to do and risk everyone’s life in the process.

He congratulated AMSA for taking a appropriate action with the ship and Pacific Basin and said he hoped other dodgy operators would take heed.