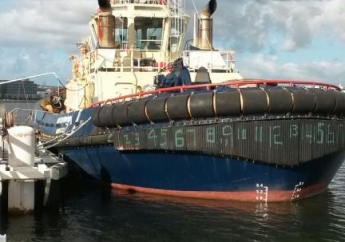 The Australian crews of The Warrego and The Warrunda first raised the alarm several months ago when they found suspicious white dust on board the Chinese made vessels. 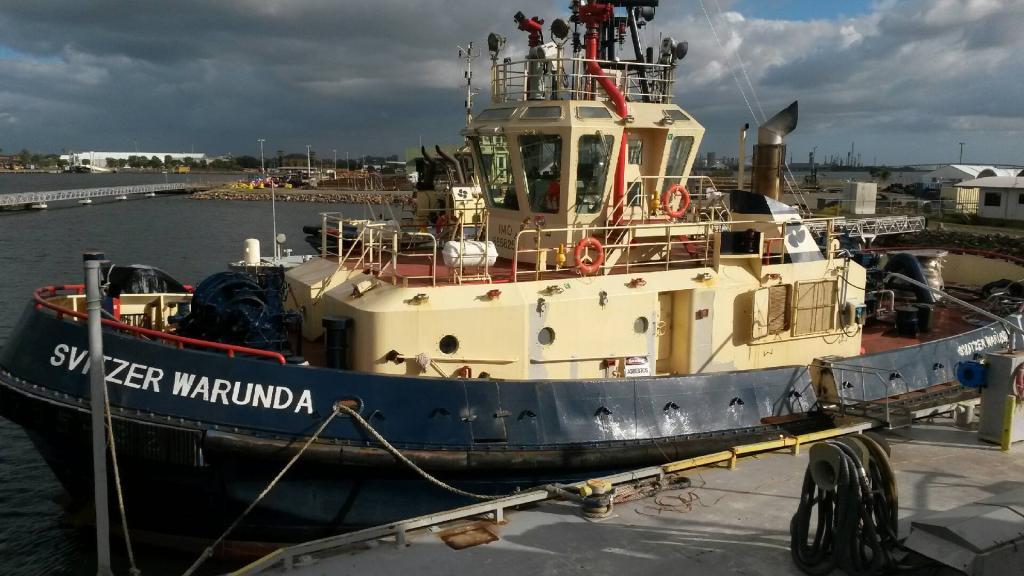 Independent testing detected more than 90 areas of asbestos borne dust on the tugs. Both tugs were given Asbestos Free Certificates in Singapore before entering Australian waters.

The foreign-owned towage company, Svitzer, is preparing to ship out the tugs this week.

"Given it is illegal to import asbestos into Australia, you really have to question why anyone is allowed to export it,” Mr Bray said.

"The MUA does not think these tugs should be sent anywhere without a guarantee that they will not be worked by any crew until the asbestos has been removed.” 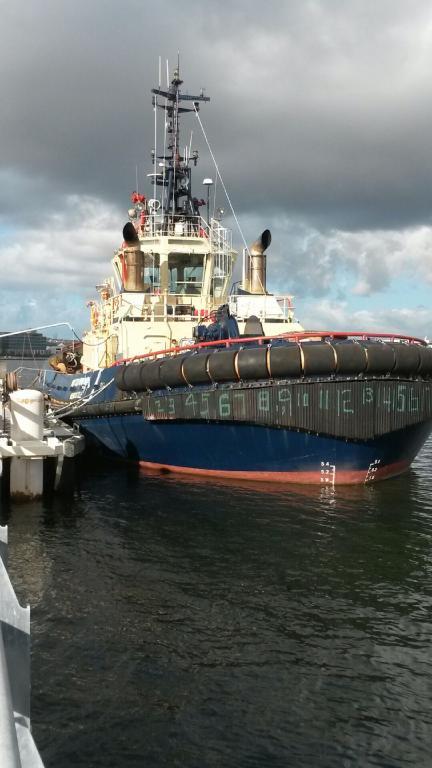 “The tugs are going overseas, we think to be repaired by the same people that wrongfully gave the Asbestos Free Certificates,” Mr Outram said.

“It’s negligent to allow these tugs to go back to Singapore where a worker there could contract a killer asbestos-related disease.”