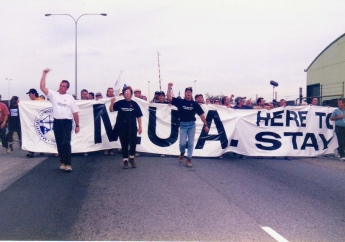 The Maritime Union of Australia (MUA) says the release of the latest batch of Cabinet papers from 1996/97 shows that the Howard Government was planning the infamous 1998 Patrick Waterfront Dispute well in advance while denying all knowledge of what the High Court found to be a probable conspiracy against the union and its members.

“The Cabinet documents demonstrate unequivocally that in April 1998, Patrick Stevedores, with support from the Howard Government, sacked its entire workforce, locking them outside the gates of their legal workplace,” said CFMMEU MUA division National Secretary Paddy Crumlin

For two decades, former Prime Minister John Howard has denied his Government instigated the 1998 waterfront dispute, saying the company headed by Chris Corrigan was behind the plan. 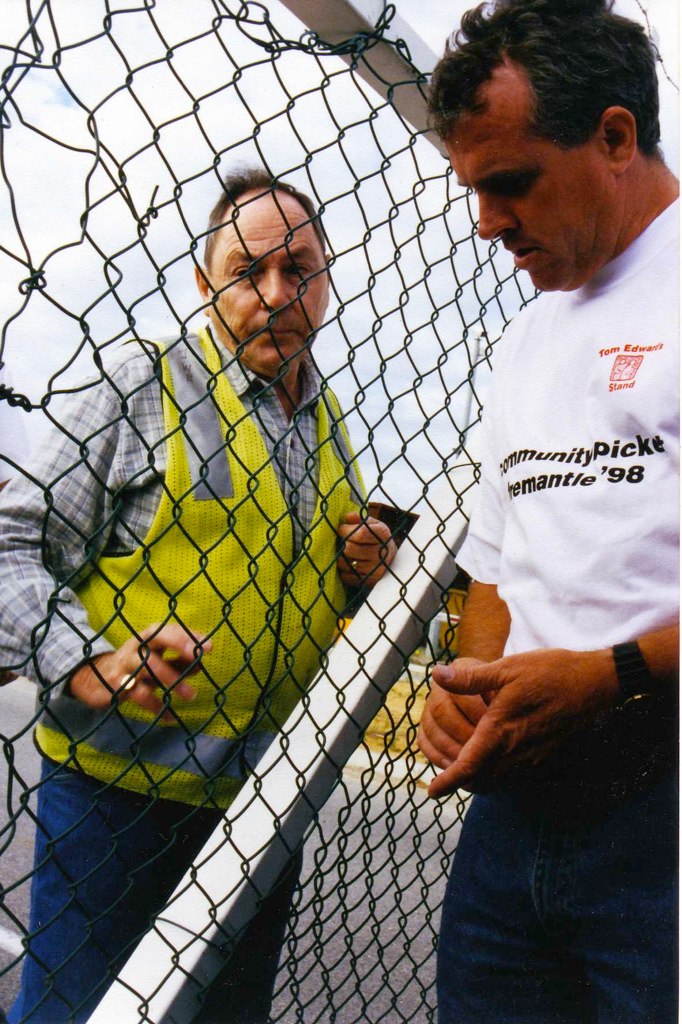 “The 1998 dispute is the clearest indicator of the disgraceful attitude of Coalition governments to workers in unions, all the way through to the current mob,” MUA National Secretary Paddy Crumlin said.

“Guards with attack dogs removing MUA wharfies and balaclava-clad scab labour being bussed into union worksites are permanently etched into the memories of many Australians as a prime example of how governments and big business must not be allowed to treat Australian workers.”

“The Trade Union Royal Commission along with the aggressive ongoing attacks from the ABCC and ROC just says that bugger-all has changed with this crew in Canberra and consequently is a timely reminder to working men and women in Australia that the Coalition doesn’t give a rat’s arse for them then, now and into the future.”

The documents show that the Howard Cabinet met in April 1996 to discuss the problems facing the shipping line ANL. Then Transport Minister John Sharp raised concerns of industrial troubles ahead. 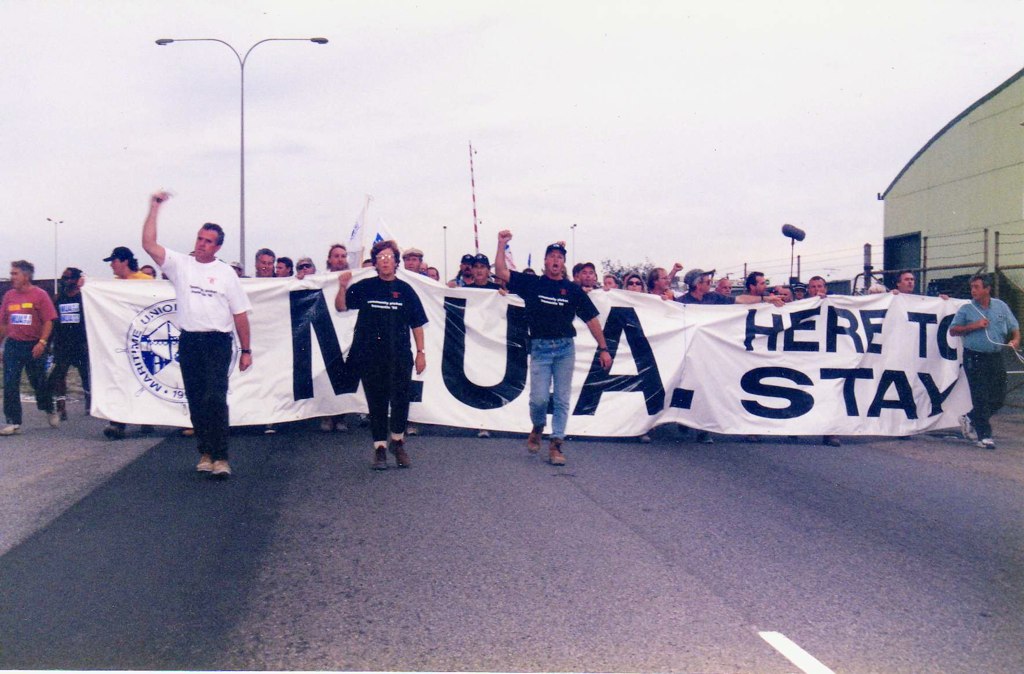 “I have discussed the industrial relations implications of this dilemma with the Minister for Industrial Relations, who indicated that a strike now could be far less manageable than after our industrial legislation is enacted and all other maritime reform issues likely to provoke strike action (eg waterfront) are ready to be dealt with,” Sharp said in his Cabinet submission.

In a separate letter to Reith 12 months before the lockout, Howard signed off on an “interventionist” strategy and the papers show that on December 16, 1997, Cabinet decided that funds would be made available to employers whose workers were made redundant owing “to restructuring and reform of the waterfront”.

Howard reportedly said this week: "It was an open secret that you wouldn't be able to get waterfront reform unless you had a combination of a government determined to do it and an employer with the backbone to stand up. Certainly, Patrick’s showed backbone.”

Corrigan told The Australian newspaper on the 20th anniversary of the dispute in April 2017: “People get this a little bit back to front. Howard was elected on a platform of industrial reform ... we went to see the government and said we agree with you about the opportunities here.”

“The Cabinet papers released this week from December 1997 did not mention Patrick specifically because the government was still shortlisting,” Mr Crumlin said.

“From day one, this had Howard and Reith’s fingerprints all over it and they have been lying about it ever since,” he said.

“What a political quinella they are.”