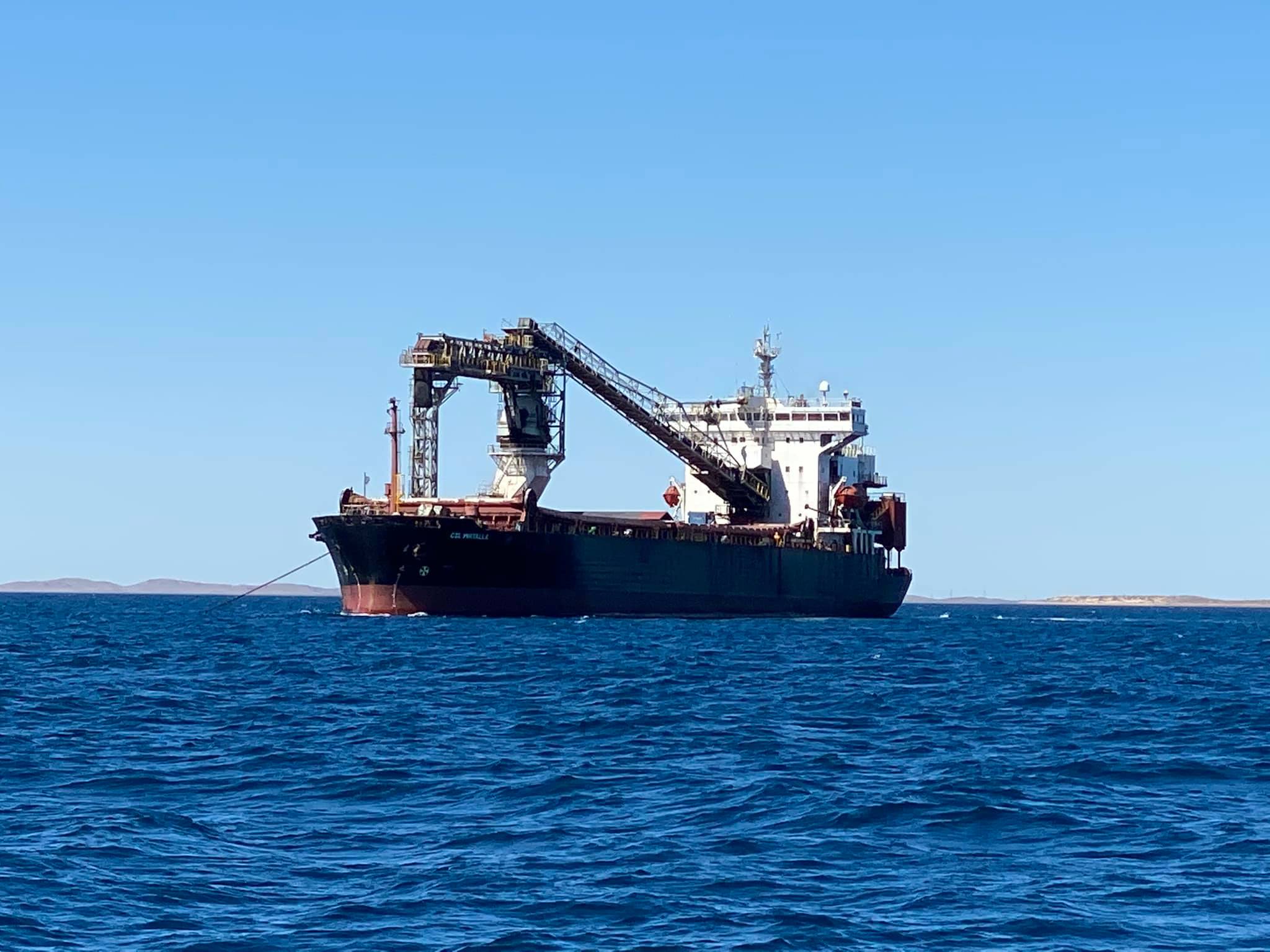 The Morrison Government is under fire following revelations that 58 foreign seafarers were granted COVID exemptions allowing them to fly to Australia and work on coastal trading vessels despite local workers being available to do the work.

CSL Australia, the largest operator of dry bulk coastal vessels in Australian waters, was granted permission to fly the seafarers from the Philippines to Australia on a chartered Nauru Airlines flight.
The foreign seafarers will be employed on vessels that primarily carry bulk materials for the construction industry between Australian ports.

The Maritime Union of Australia is outraged that in the middle of a pandemic, when many Australian seafarers are out of work, the Australian Government has granted exemptions allowing foreign crews from COVID hotspots to take these jobs.

“The Morrison Government must explain why CSL was granted permission to fly these seafarers from a COVID hotspot into Australia to work on coastal trading vessels when local seafarers were available to fill these jobs,” Maritime Union of Australia Assistant National Secretary Warren Smith said.

“Rather than undertake the costly and risky recruitment of workers from overseas, the Federal Government should have rejected these travel exemptions and instead required CSL to hire the highly skilled Australian seafarers who are ready and willing to undertake this work.

“Tens of thousands of Australians are struggling to return home, and hundreds of thousands are out of work, yet the Federal Government has been caught secretly providing COVID exemptions to a business so they can bring exploited migrant workers into the country to work on coastal vessels.

“Under the Abbott, Turnbull and now Morrison Government’s, CSL Australia has been allowed to remove four Australian crewed vessels from the coastal trade, replacing them with foreign-registered flag-of-convenience vessels employing exploited seafarers who can be paid as little as $2 an hour.

“This year alone, the Federal Government has issued CSL with more than 160 temporary licenses allowing these flag-of-convenience vessels to undertake coastal trading between Australian ports.

“These vessels travel between Australian ports, moving raw materials used on major construction and infrastructure projects, yet the Federal Government continues to rubber-stamp arrangements where they are crewed using exploited foreign workers.”

Mr Smith said the most recent Australian-crewed vessels taken out of the coastal trade by CSL Australia, the CSL Whyalla, had gone into layup in Indonesia just last month.

“The crew from the CSL Whyalla now face an uncertain future when they could have easily been redeployed on other vessels CSL operates around the Australian coast,” he said.

“The Morrison Government is actively supporting the systematic removal of Aussie seafarers from the coastal trade, rubber stamping the temporary licenses that are destroying our domestic shipping industry.

“The current crew crisis, where foreign seafarers have been stuck on board vessels for more than a year, could easily be resolved if these crews were relieved by Australian workers.

“Requiring the use of Australian seafarers on coastal trading vessels would also create much-needed jobs in the midst of the economic downturn caused by the COVID crisis.”