Another Successful Session at the Basin for Union Activists

More than 20 delegates from every State and places as far flung as Darwin, Broome and Gladstone made the trek down to the MUA’s Training School at St Georges Basin to undertake an intensive three-day course to foster leadership skills. 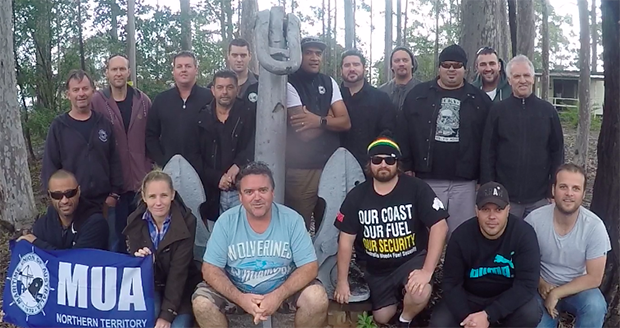 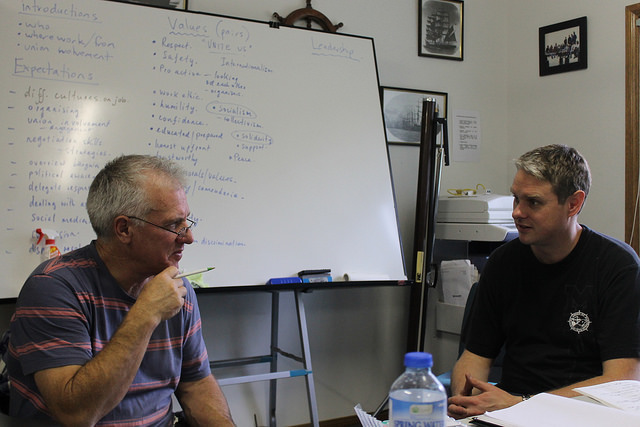 Goodwin said delegates were able to leave with a well-rounded idea of what was required to be a union leader.

“Those at the Delegates 3 level have a good idea what being a union member and the next logical step is to show them what it takes to be a good union leader,” he said.

“They all come in with varying levels of ability but most go away equipped with a sense of confidence to be able to take control of situations they’re faced with on the job such as safety issues, EBA negotiations, dealing with management and other workplace occurrences.

“Participants were also given a run down on campaigning, including media campaigning in order to inspire them into running their own union campaigns.” 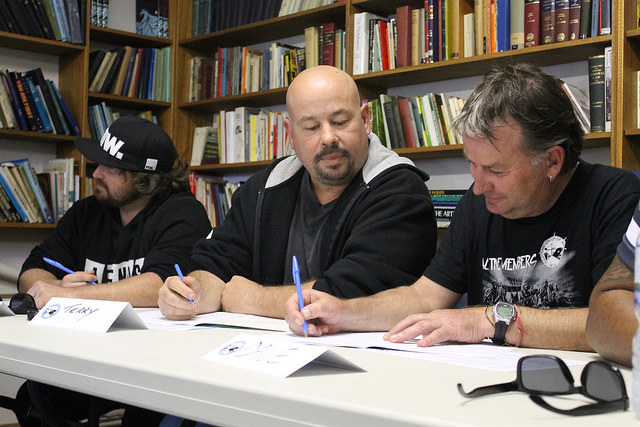 Delegates Three was the latest in a string of courses that will see 2015 be the biggest year in terms of union training.

More than 200 members have attended training this year and successful courses have been held in every branch.

Level 1 and Level 2 courses are held regularly in every branch and major port. These two-day courses provide delegates and members with essential information on how to perform their vital role in the workplace. 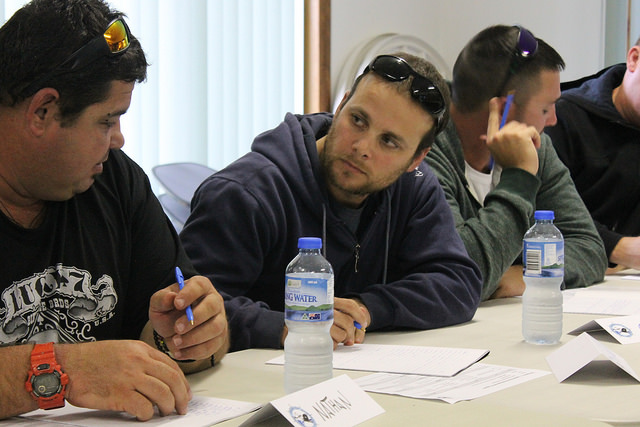 A new course, Working for Unions, will be piloted next month for the union’s branch and administrative staff to develop union and political awareness.

All courses are delivered by experienced delegates who have been specially trained to deliver MUA training. 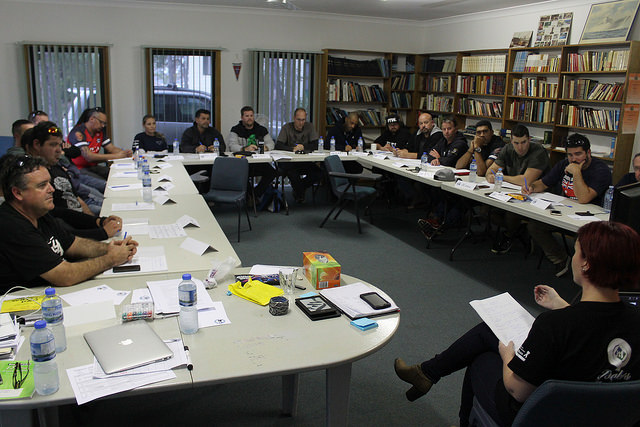 You can register online or put your name down in the branch. 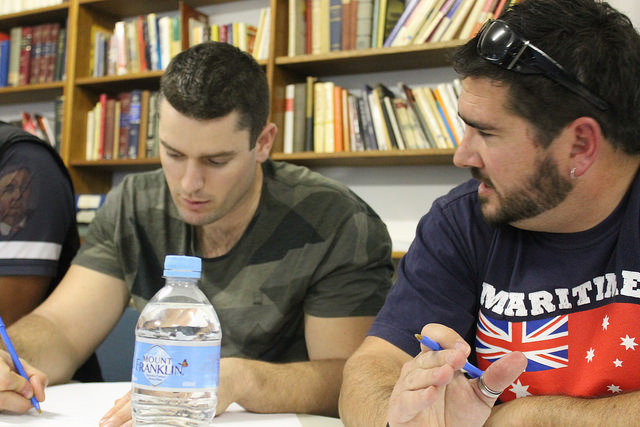 For all of the pictures from the event, click here.